How Northgate became one of L.A.’s best Mexican supermarkets

As part of celebrating Northgate’s 40th anniversary, the Los Angeles Times wrote a glowing review of the business the Hispanic grocer has built in Southern California, saying:

“During its 40 years in business, Northgate has established itself as, arguably, the best Mexican supermarket in town. But at the start of a new decade, the family-run company finds itself catering to a large and increasingly diverse customer base across Southern California.” 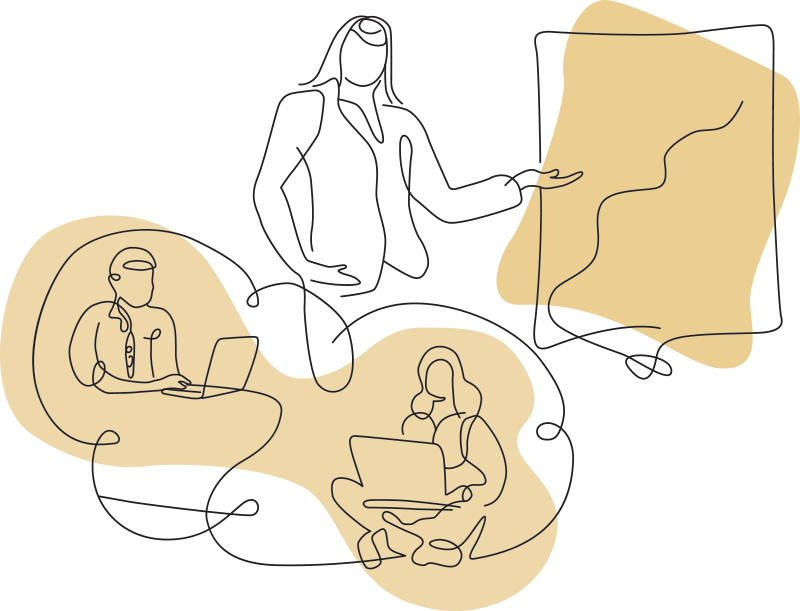