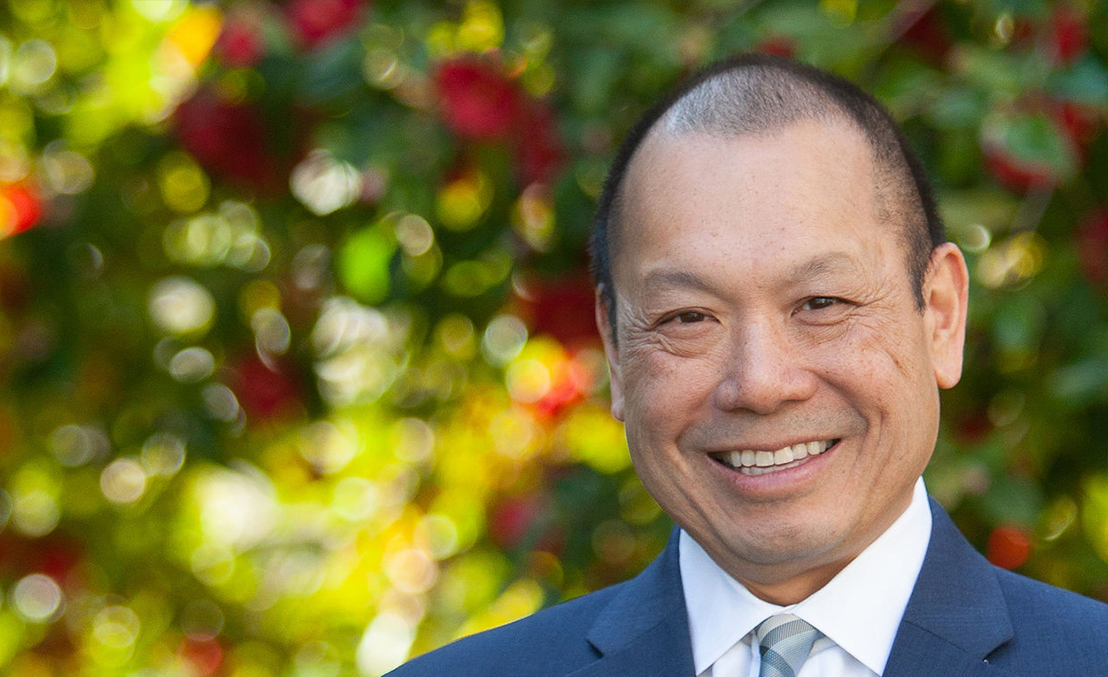 Ronald Fong assumed the reigns of the California Grocers Association (CGA) as President and Chief Executive Officer on March 31, 2008.

Ron joined CGA after 12 years with the California Credit Union League (CCUL) where he was Vice President of State Government Affairs. He was responsible for the League’s 10-person Sacramento office and directed its advocacy program.

Prior to that, he was Corporate President for United Market, Inc., his family’s independent grocery company operating neighborhood stores in the Sacramento region. He grew up working in his family’s stores and understands the grocery industry from the backroom to the boardroom. His grandfather started Carmichael Supermarket in 1941, the first grocery market in his home town of Carmichael.

During his tenure at CGA, he is credited with overhauling the government relations program, including the appointment of a new veteran lobbying and political team. Ron also introduced the “Three Legged Stool” program to CGA, which emphasizes a multi-pronged and simultaneous approach to government relations.

He oversees and leads the strategy of the Association’s senior management team, which has made significant and well received changes to CGA’s government relations, member services, conferences and communication programs.

In 2015, Ron received the Donald H. MacManus Award from the Food Marketing Institute, the highest recognition for a state affairs executive. (see Related Links below)

In 2016, Ron was elected to The California State University Foundation Board of Governors.The CSU Board of Governors oversees the CSU Foundation: the university’s central foundation that aims to strengthen the financial capacity of the CSU and broaden access to a high quality education. The Board represents a cross-section of business, community, cultural and educational leaders with a shared commitment to uphold and advance the mission and goals of the university. Read more here.

In 2020, Ron was appointed by Governor Gavin Newsom to the Governor’s bi-partisan Task Force on Business and Jobs Recovery, which is responsible for helping plan the state’s economic recovery following the financial calamity resulting from COVID-19.

Ron is a board member of the Food Industry Association Executives (FIAE) and a member of the Food Marketing Institute’s Government Relations Committee. In 2007, he was invited to join a California Joint Legislature Delegation to China.

Ron, his wife, Carol, and a son reside in Carmichael, CA. 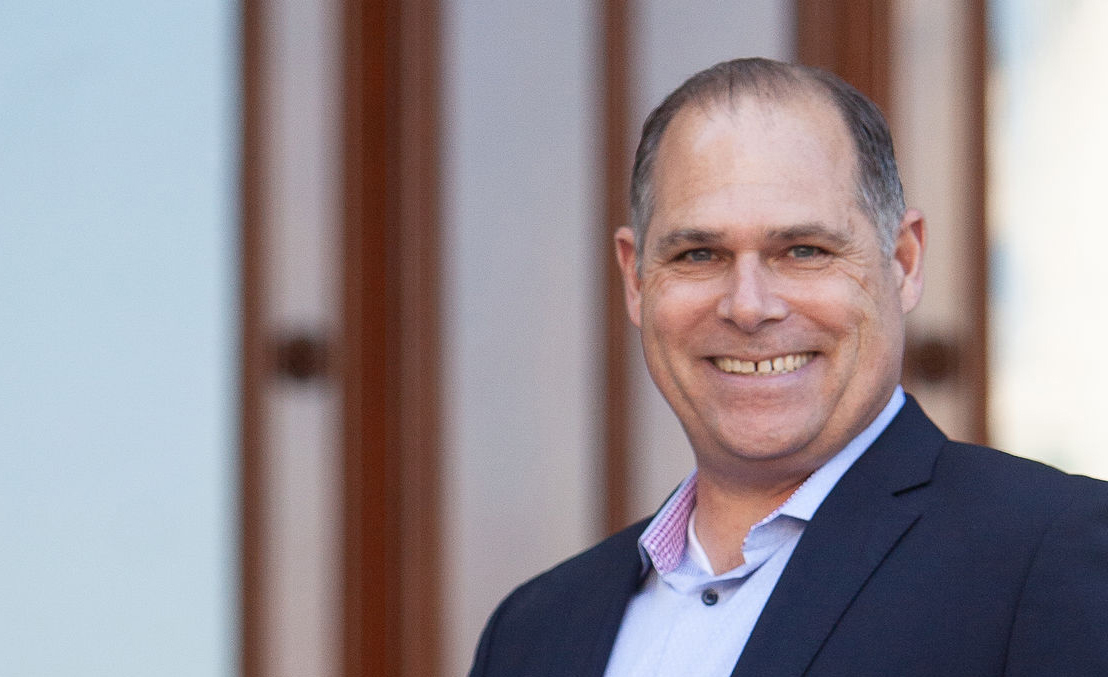 Doug has more than 30 years of experience in marketing and member development for non-profit association, entertainment and travel-related industries. He joined CGA in 2010 and is responsible for leading the Association’s membership, communications and events departments. Doug oversees CGA’s member engagement, revenue development, educational programs and the creation and execution of the marketing strategies to enhance CGA’s overall image.

Prior to joining CGA, Doug was Director of Partner Marketing for the Sacramento Convention & Visitors Bureau in Sacramento, CA. In that capacity, Doug developed and maintained integrated marketing partnerships with key stakeholders and corporate partners to extend the image, reach and impact of consumer marketing programs and community events.

Doug was graduated from Santa Clara University with a B.S. in Commerce with a marketing emphasis. 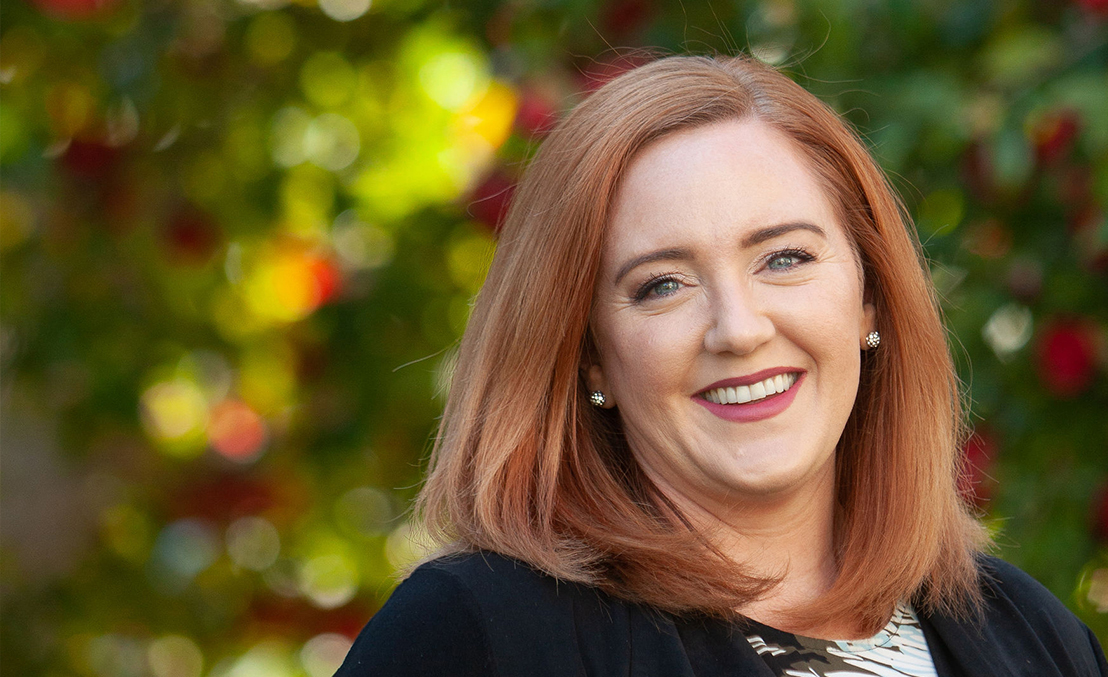 Kelly Ash serves as the Association’s chief lobbyist and is responsible for managing all aspects of CGA’s advocacy efforts. She will represent CGA member companies on strategic advocacy efforts before the State Legislature, regulatory agencies and local municipalities, as well as manage CGA’s government relations staff and contract lobbyists. Ash will also participate on CGA’s Senior Management Team.

“Kelly will be a tremendous addition to our government relations team,” said Ron Fong, CGA President and CEO. “She is no stranger to the California Legislature, having served in numerous positions in the State Assembly. Her experience will prove extremely valuable as the Association continues to strengthen and expand its legislative program.”

Ash holds a master’s degree in Criminal Justice from Boston University and a bachelor of arts degree in Political Science from Seattle Pacific University. 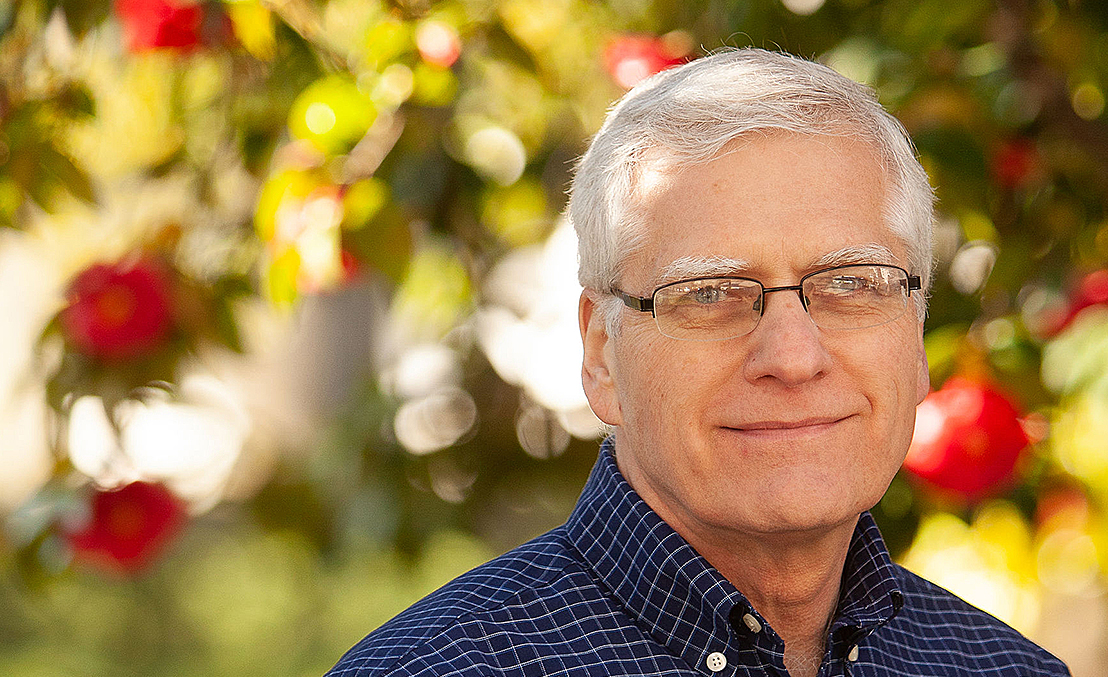 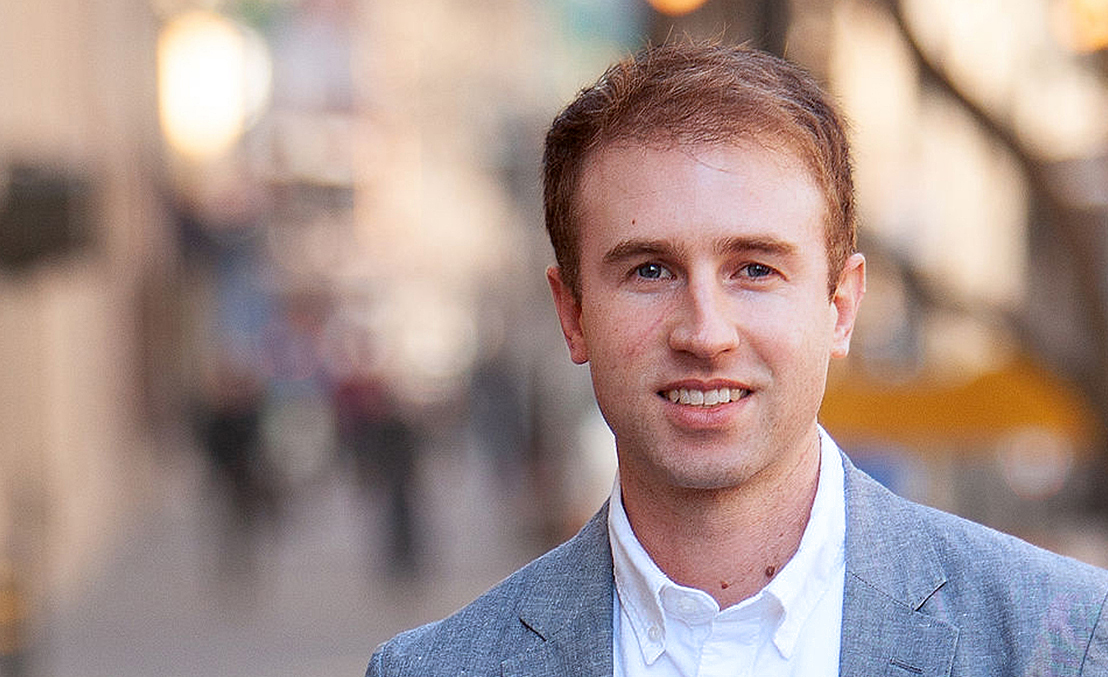 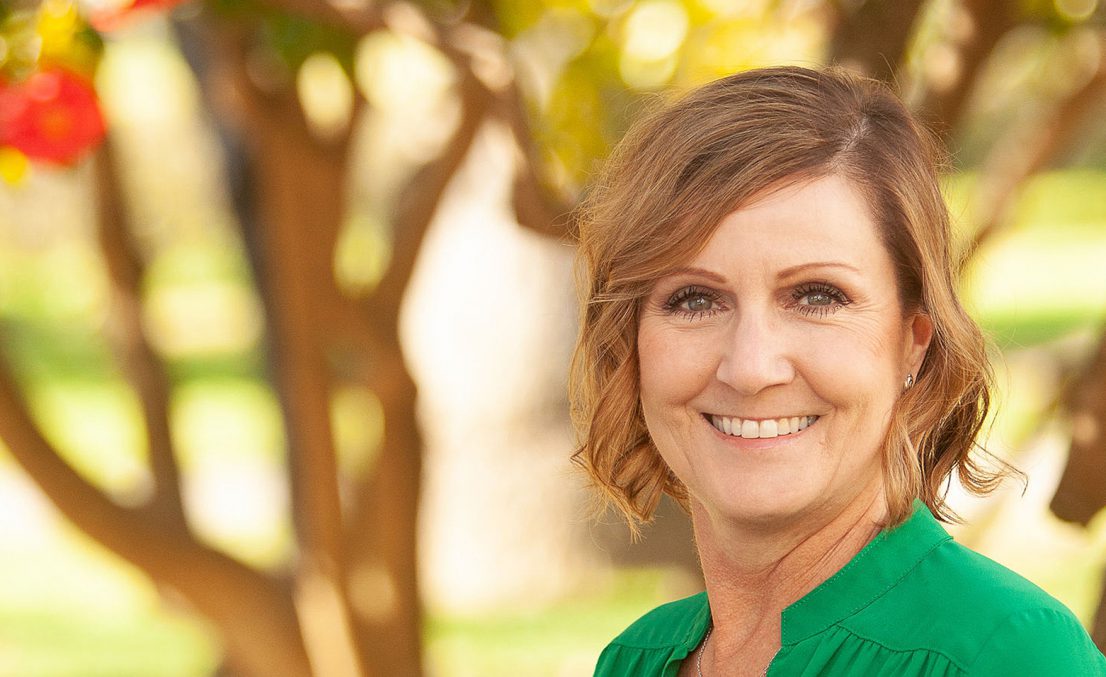 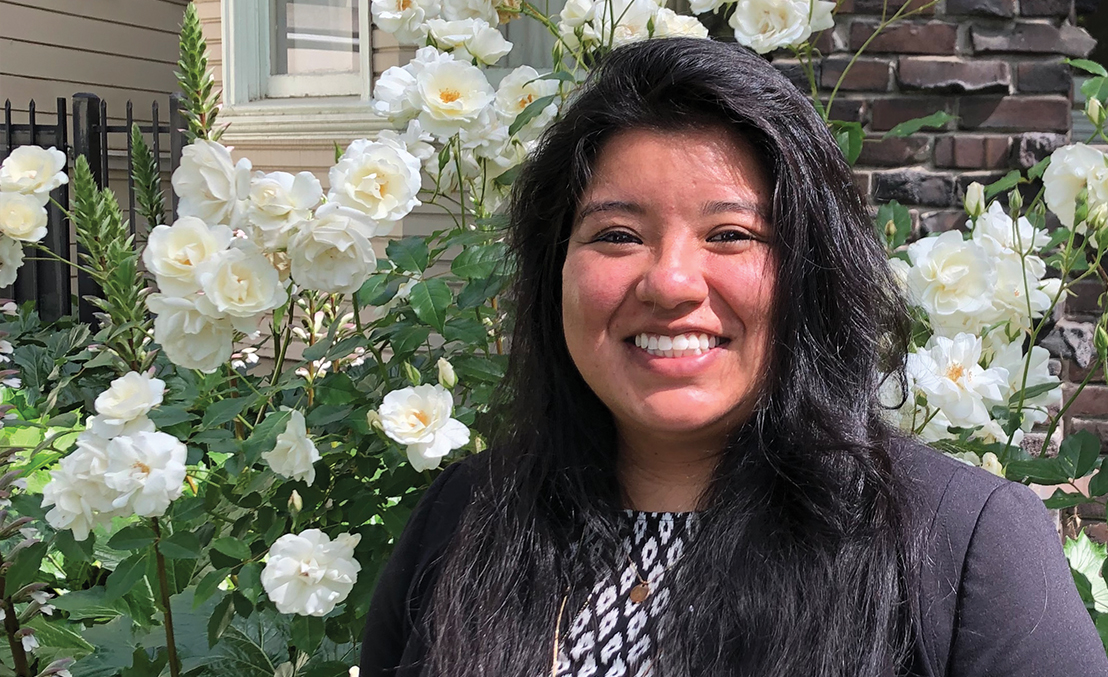 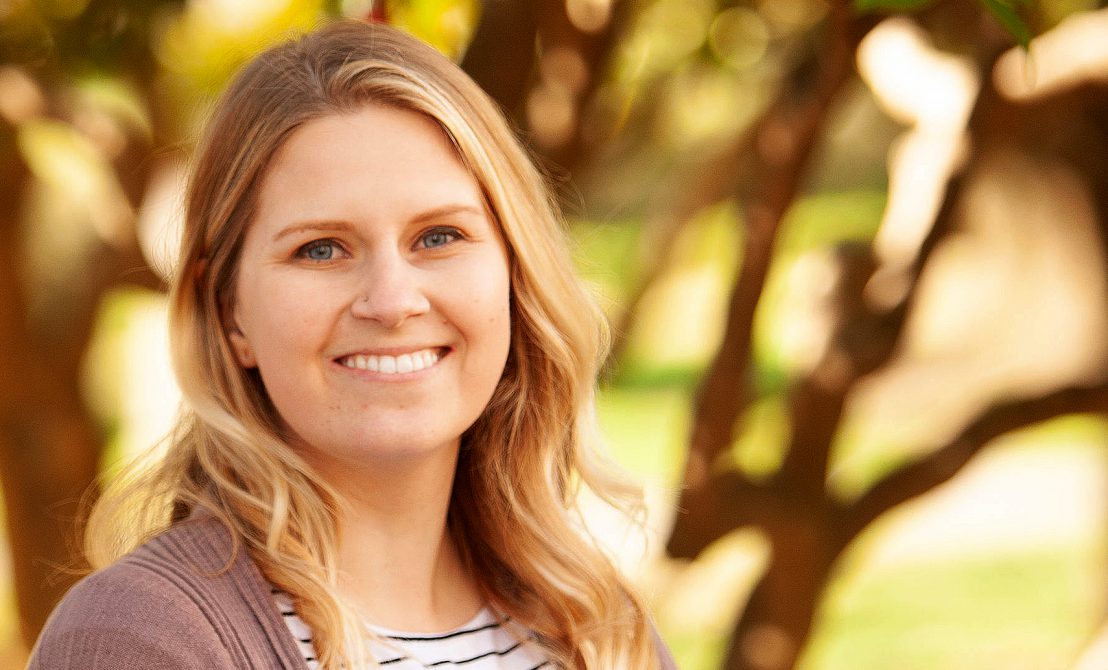 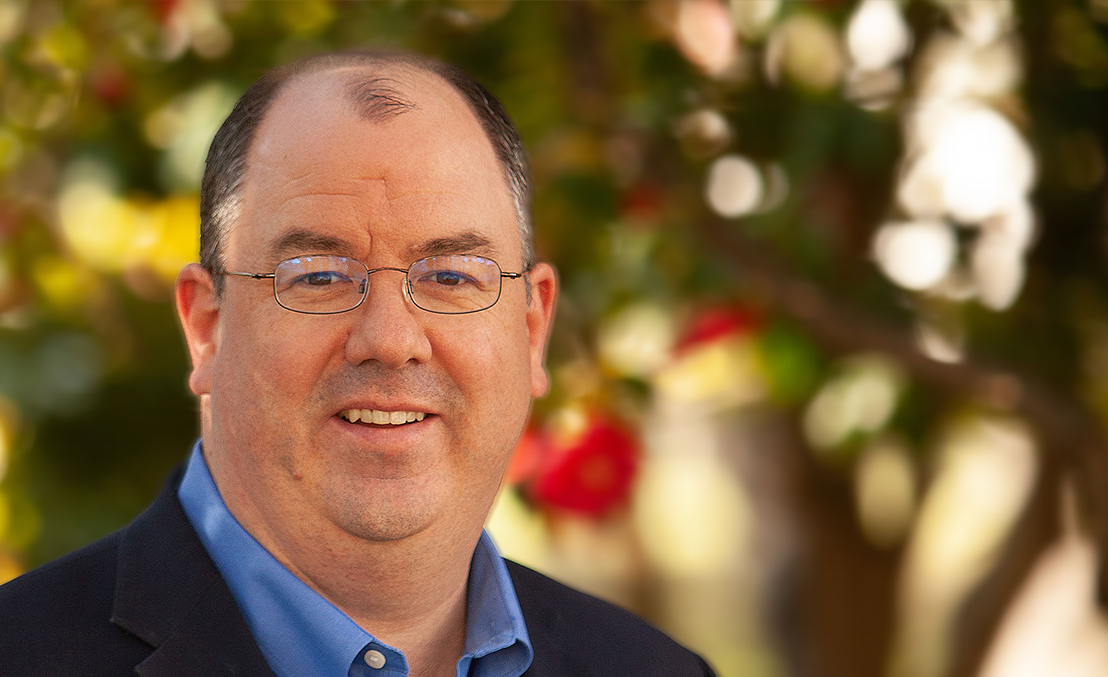 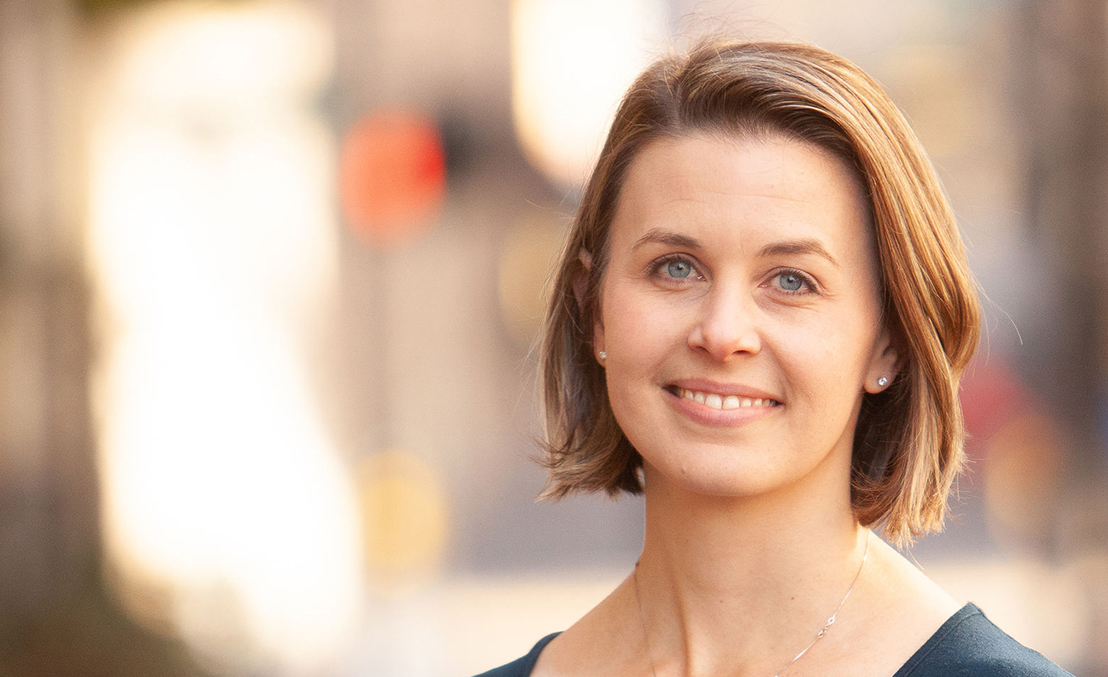 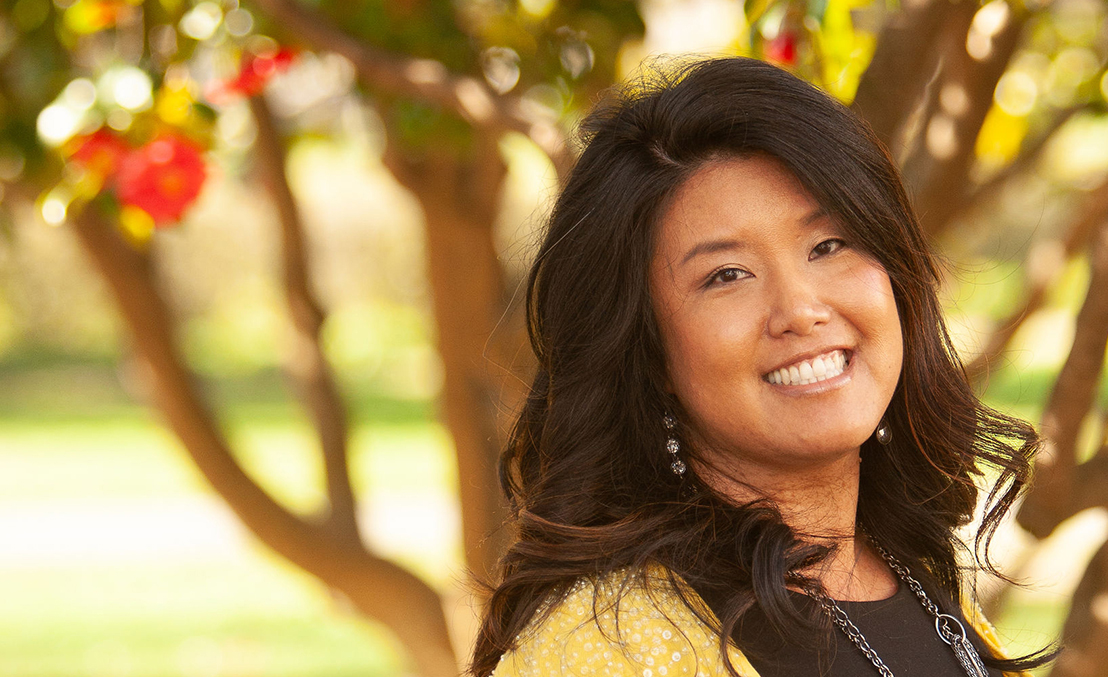 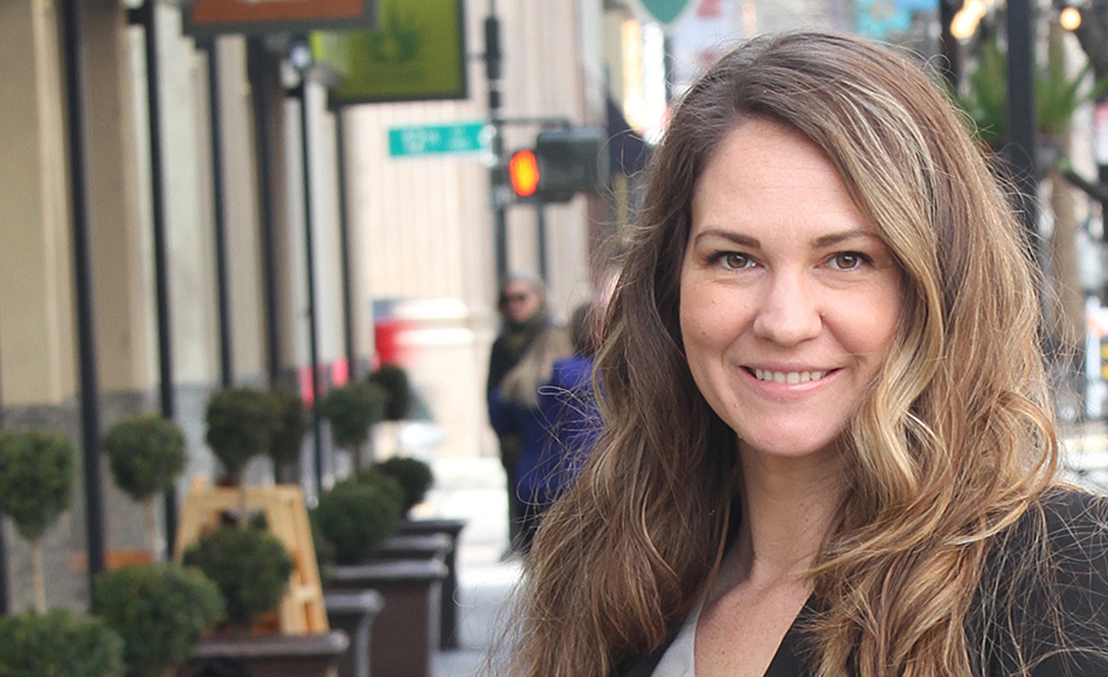